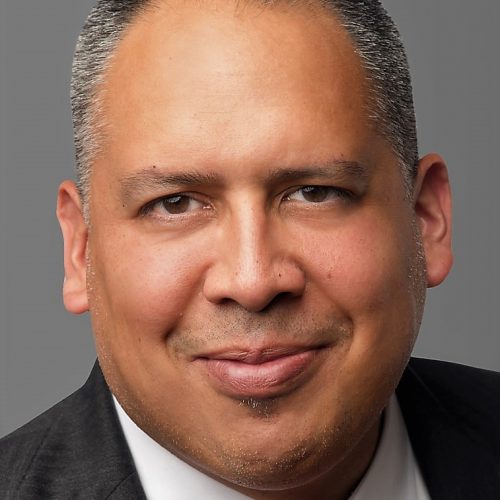 Brandon Valeriano currently serves as a Senior Fellow at the Cato Institute and Distinguished Senior Fellow at the Marine Corps University. He was also formerly a Senior Advisor to the Cyberspace Solarium Commission.
Brandon’s research is focused on cyber security, popular culture and conflict, race and ethnicity politics, and international conflict.
He also serves as the Area Editor for International Relations and Strategy for the Journal of Cybersecurity and a General Editor for the Oxford University Press Book Series on Disruptive Technology and International Security.

All Sessions by Brandon Valeriano